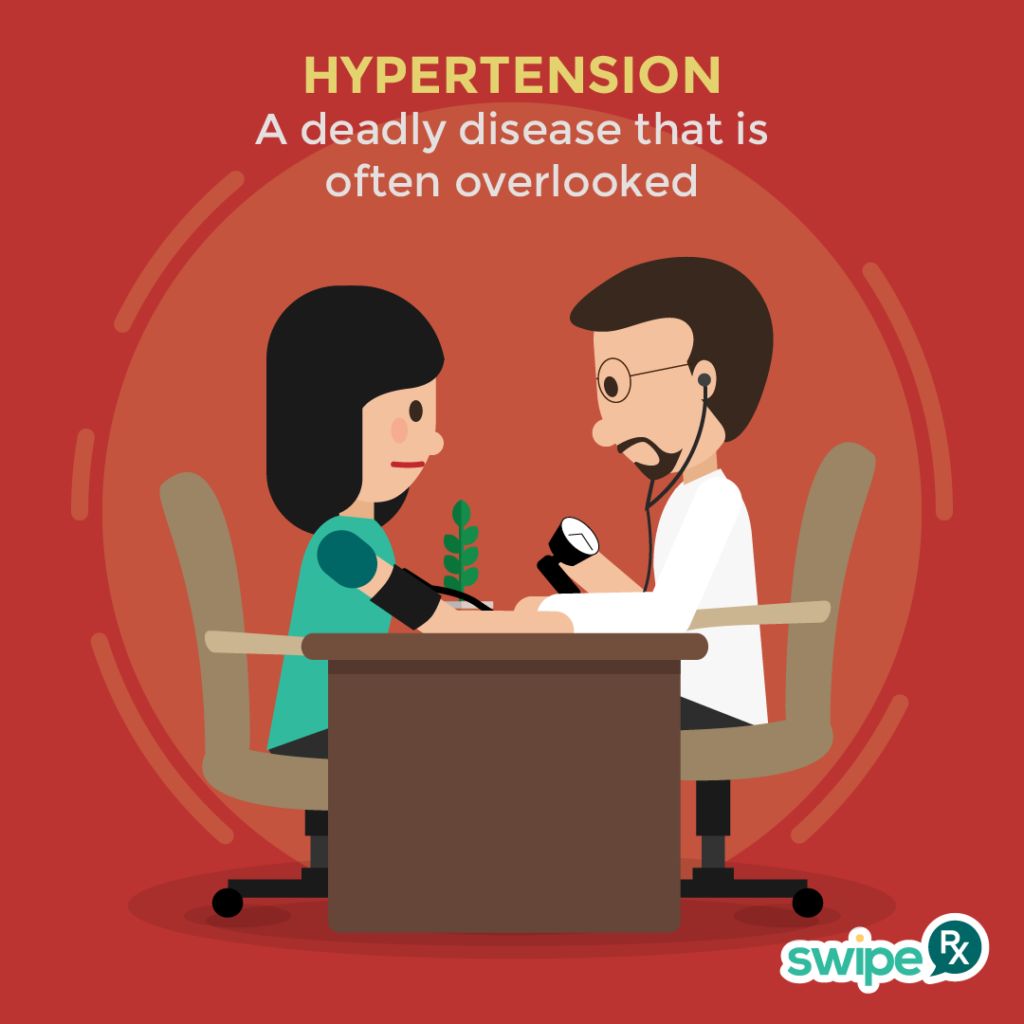 Less than 10% of patients with hypertension have the condition due to comorbid disease or intake of certain drugs that can increase blood pressure. Secondary hypertension causes can be identified, for example: renal vascular disorders, thyroid gland disorders (hyperthyroidism), or adrenal gland disease (hyperaldosteronism). In about 5-10% of patients with hypertension, the cause is kidney disease. In about 1-2%, the cause is hormonal abnormalities or use of certain medications (e.g., birth control pills).

There are several factors that triggers high blood pressure. These factors include: 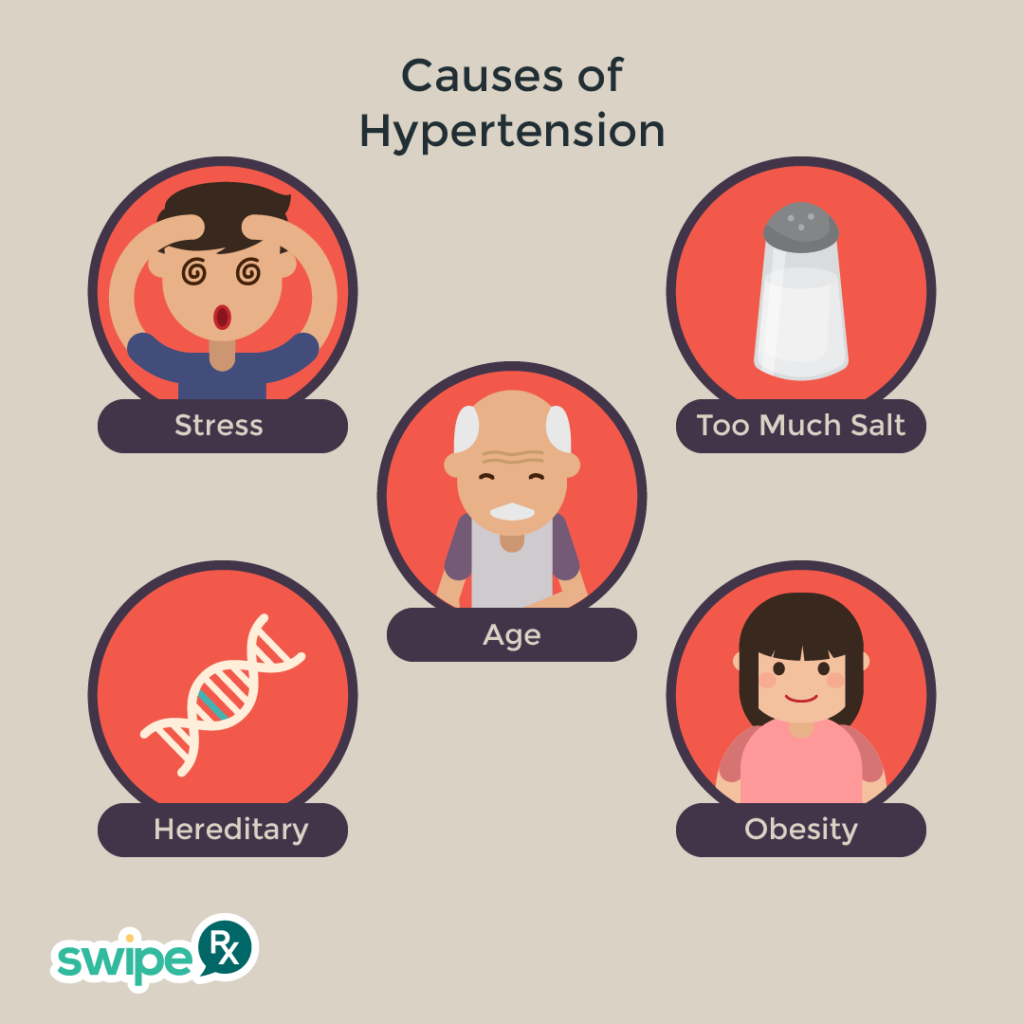 Hypertension has no particular symptoms; however, some symptoms that occur simultaneously can be associated with high blood pressure. These symptoms are: 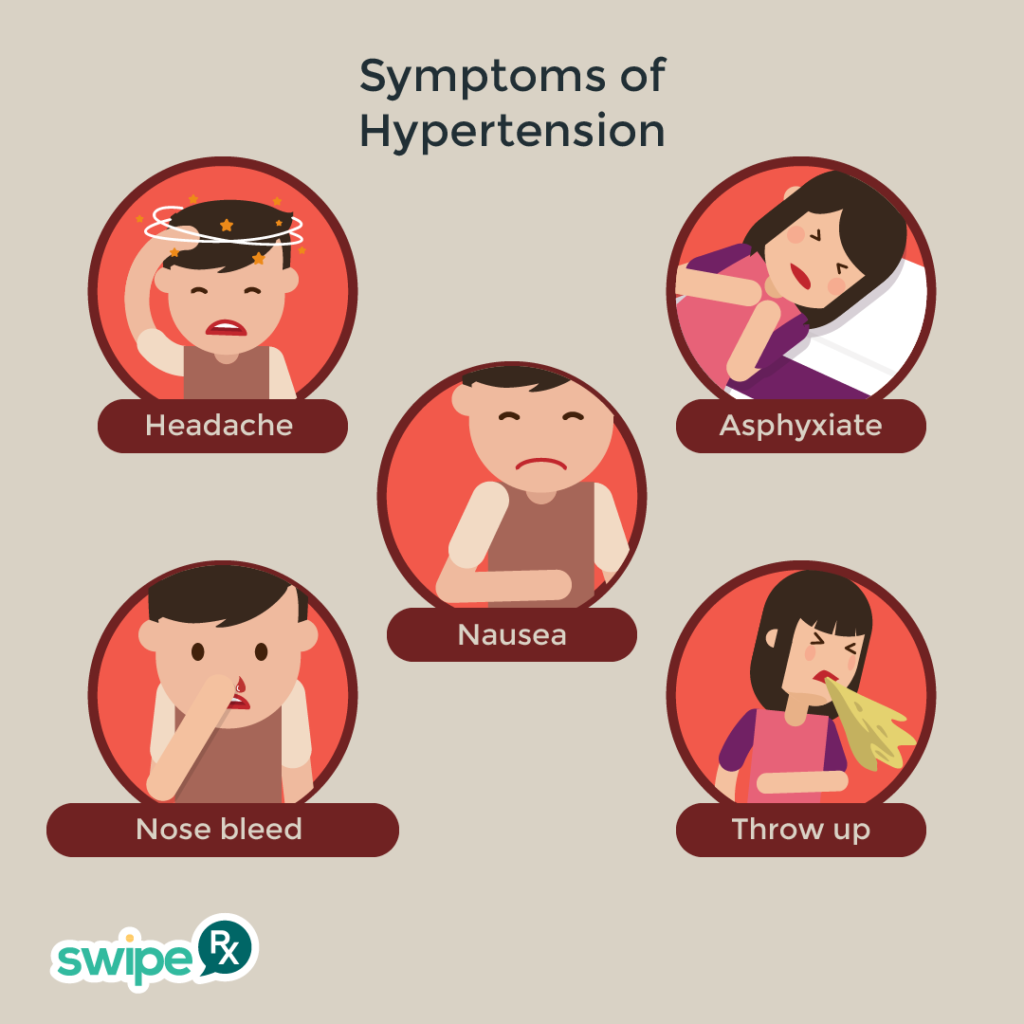 Primary hypertension cannot be cured, but  treatment can be given to prevent complications. There are several classes of drugs that are generally used for the treatment of hypertension. These are:

This drug has a fast peak levels, but it can cause adverse side effects in the form of spark myocardial ischemia (lack of oxygen to the heart muscle). This causes cardiac or cerebral ischemia due to a sudden decrease in the arteries. Contraction of the arteries decreases vascular constriction. Calcium antagonist drug class is divided into three, namely: 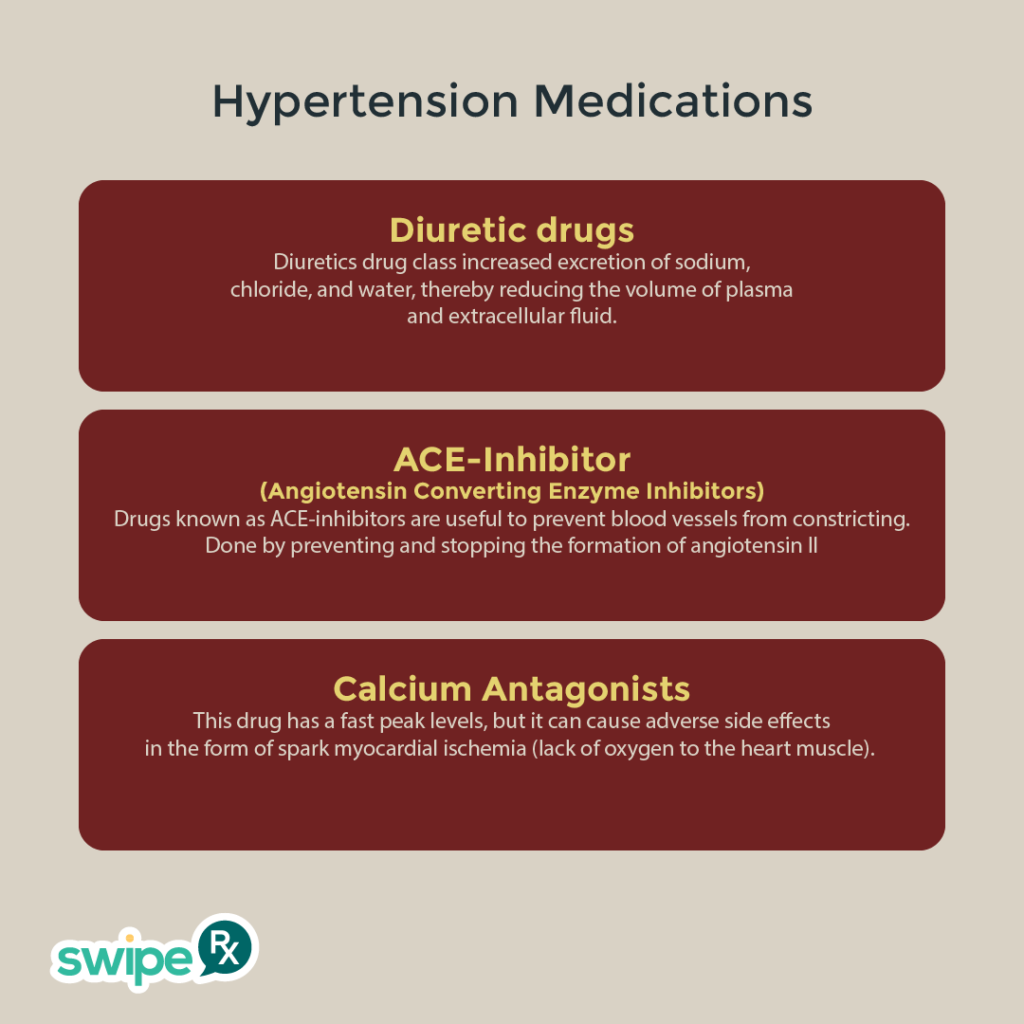